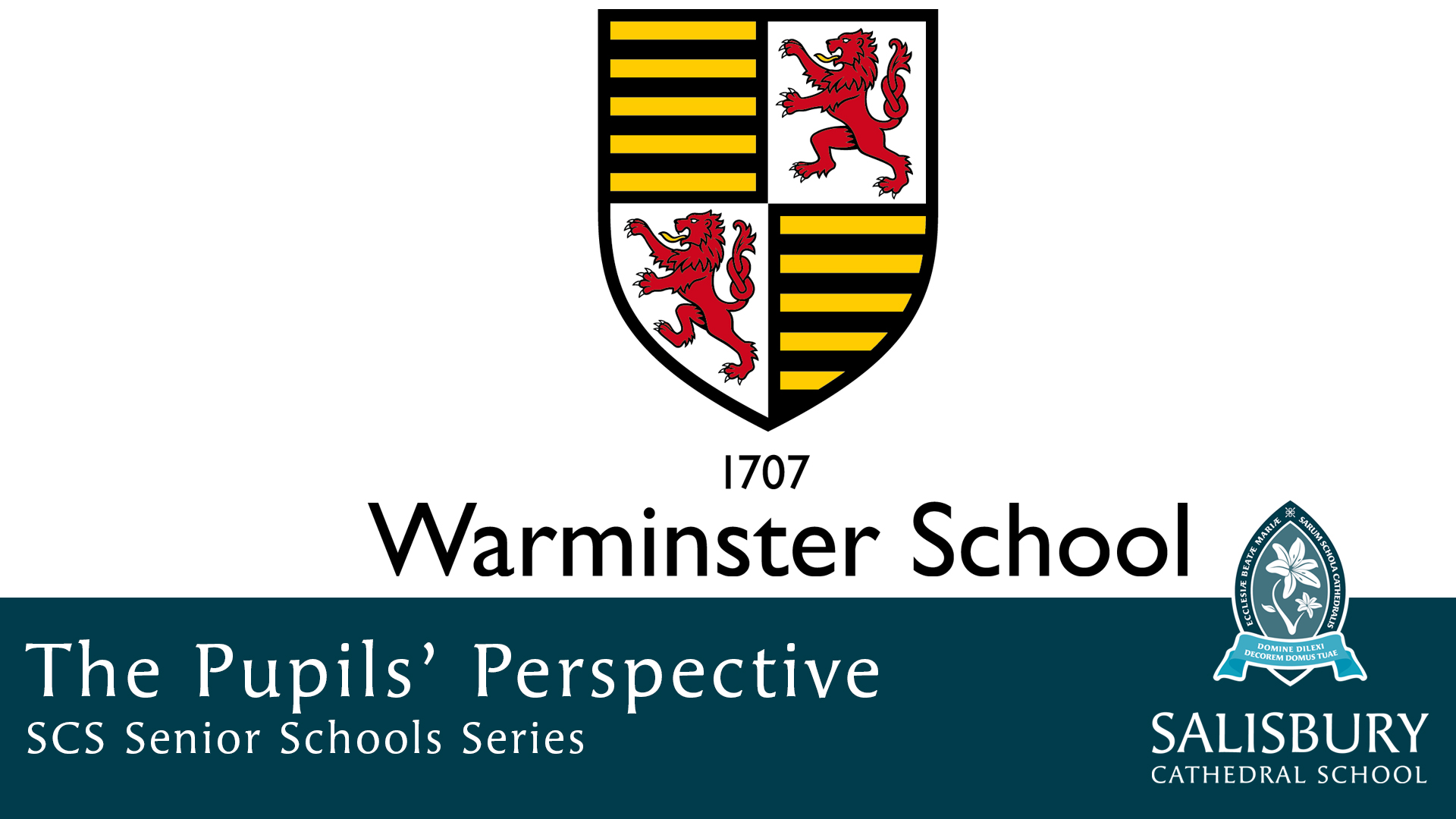 This week we visit Warminster - virtually - in the fourth and final new short film looking at life ‘behind the brochure’ at popular SCS destination schools. Watch Mr Marriott in conversation with Matt Williams, Headmaster of Warminster, and four recent graduates of SCS: Charlie, Charlie, Harry and Monty.

The pupils reveal examples of when they experienced events which took them out of their comfort zone and what they learnt from it. Talk delves into the importance of sport, music and drama the Warminster way as well as offering advice for new joiners on how to settle in quickly and well.