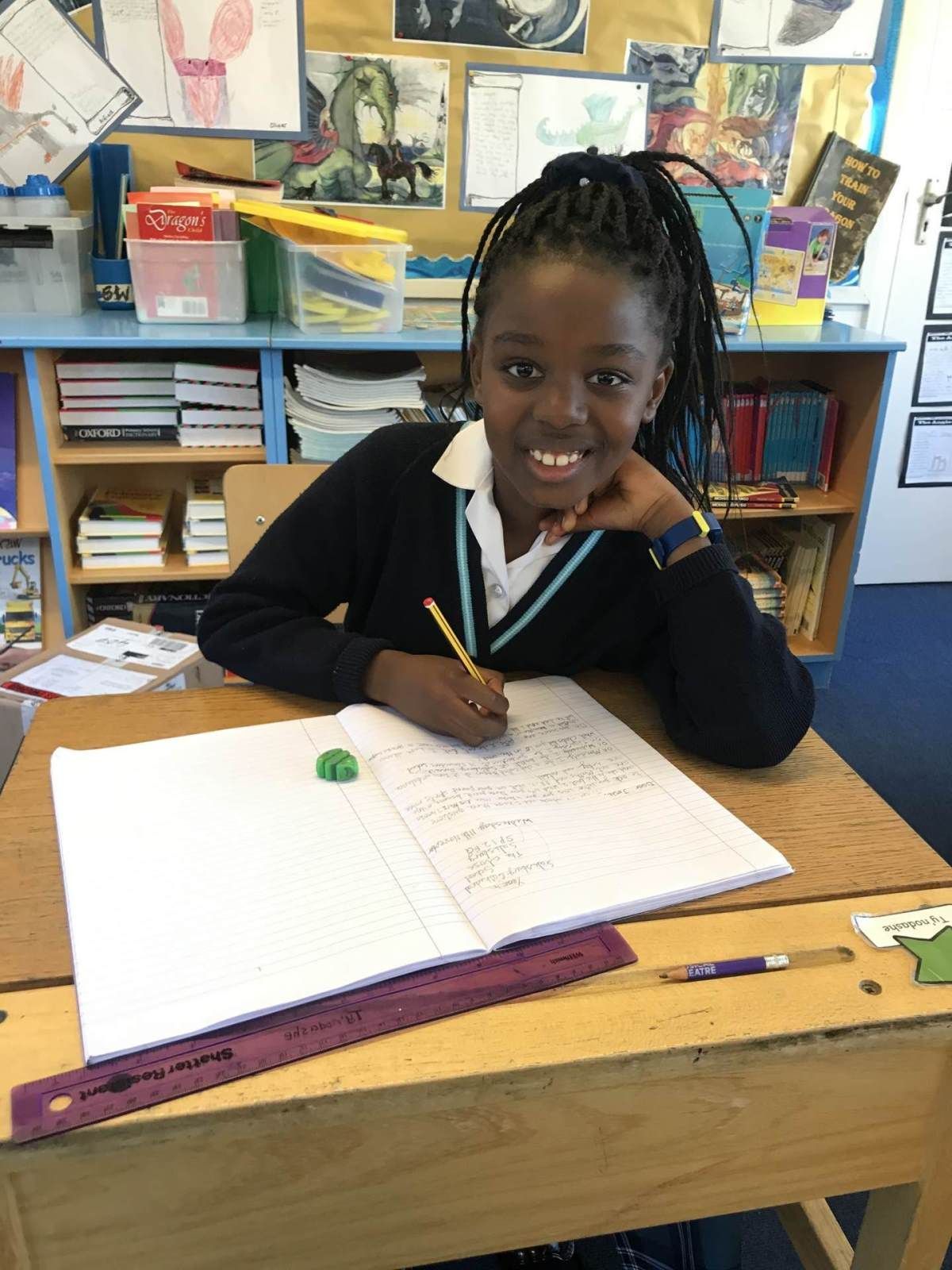 A call for Handwriting Heroes, - to help the pupils improve their handwriting enough to receive a coveted SCS Pen Licence which allows the bearer to write in fountain pen instead of pencil, - was answered by members of the SCS alumni from as far afield as Australia and America. Pupils were carefully paired with their new Pen-Pals to ensure current choristers could write to ex-choristers as well as aligning other interests wherever possible.

‘Community is one of the eight values underpinning all we teach at SCS. This new initiative introduces the children to their own wider school community and offers opportunity for them to learn about their educational home in a different period of time. We hope the letters will also liven up lockdown for the children’s PenPals, especially those who may be shielding or caring for loved ones at this time,’ explained Clive Marriott, SCS Head Master.

The first letters are currently in the care of the Royal Mail winging their way to the children’s new friends: old and young, near and far. Replies shouldn’t be too long as every PenPal has agreed to exchange at least three letters with their SCS partner during this academic year.  It is hoped the longevity of the project will share the joy of the ancient art of letter writing with children who are possibly more used to the instant nature of digital communications.

Salisbury Cathedral School is a co-educational day and boarding school for pupils aged 3 to 13.

The year 4, (age 8 or 9), children at Salisbury Cathedral School (SCS) put pencil to paper this week as part of a new community focussed Pen-Pals initiative. The activity is designed to build relations between current pupils and members of the school alumni who either learnt or taught at SCS in the past.